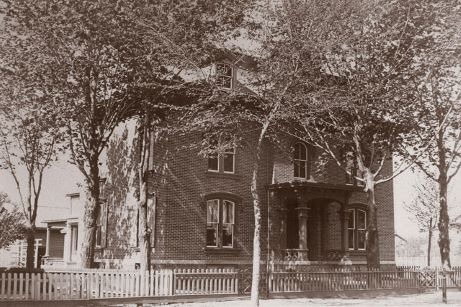 Discover our community’s history at your leisure on your own.

Below is a link to the Warren County NY History and Culture Mapper. Here you will find an historic walking tour starting from the Chapman Museum, as well as national register sites, cemeteries, and more within Warren County. 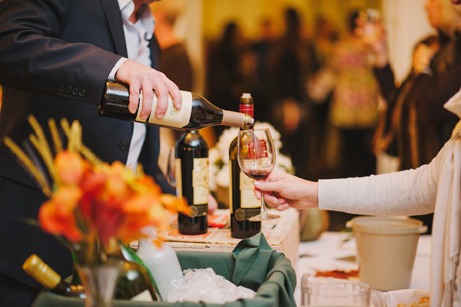 At The Queensbury Hotel

Thanks to all who supported the museum by participating in our 2020 Create Your Own Tasting! 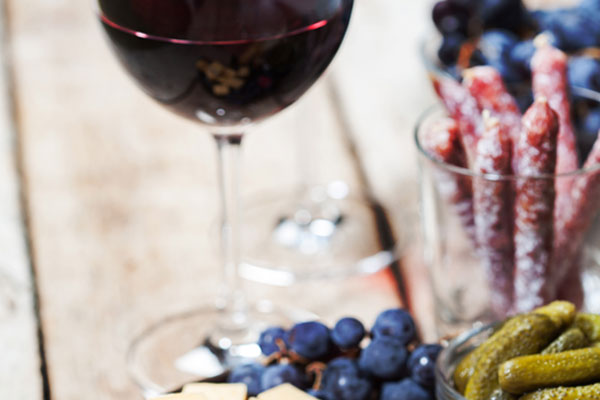 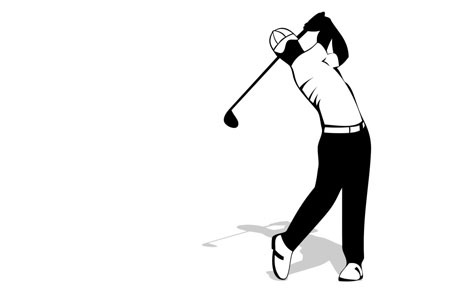 Join us for our 2021 tournament at the Queensbury Country Club. For more info

Lake George is well known for its historical significance during the French and Indian war, but Native Americans were using this land for centuries before Europeans even arrived. Several sites have been found in this region that show evidence of nomadic hunters and gatherers traversing the wilderness approximately 10,000 years ago and continuing to use those paths until colonization. Maureen will talk about some of the earliest people that inhabited this area and what they left behind.

This will be a hybrid event (in person and virtual) — more details to come.