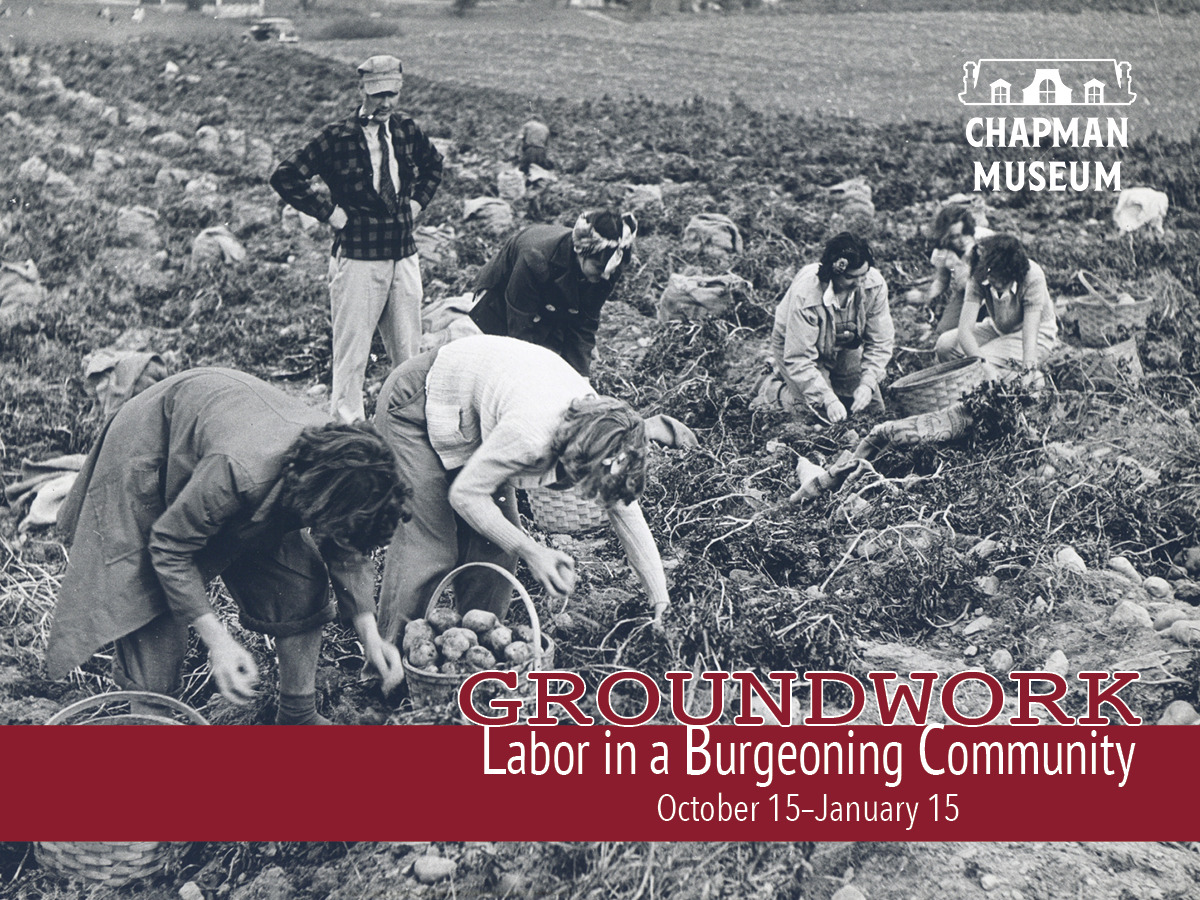 When Abraham Wing established his homestead on the Hudson River in 1762, he would   become the first in a long history of entrepreneurs breaking ground in local industry. Wing built the first of many saw mills that would soon pepper the landscape from Glens Falls, to Queensbury and into the Adirondacks. Early settlers were eager to capitalize on the power generated by the forty-foot drop in the Hudson River to move logs downstream from the vast wilderness of Adirondack timber. The earliest residents of the region also tapped other available resources such as fertile farmland, mineral deposits, and the proximity of the Hudson River as a source of power and a mode of transportation. Within a few decades, business & industry boomed.

From the mid-nineteenth through the early twentieth century, Glens Falls’ prime location on the Hudson River enabled the town to become a major commercial center. Although the lumber and paper mills provided the basis for the city’s economy, it quickly attracted other industries. People were drawn to the area with the promise of a good life if they were willing to work hard. These individual factories developed a rich and varied industrial heritage in the City of Glens Falls. As the early population growth of the City demonstrated, labor was plentiful and the area offered employers generations of workers willing and able to work in a variety of industries—creating a diversified workforce. The community prospered and was known as one of the wealthiest in New York State at the time.

This exhibition will highlight the early years of Glens Falls- and Queensbury-area industries and the ensuing labor boom and settlement that seeded the community we know today. The history of these early companies is well documented; lesser-known are the stories of those whose labor generated their riches. Information regarding statistics such as wages, hours, and working conditions are not very well known or documented, however, it is still possible to get a glimpse and understanding about life within the workplace through other means. Here, the account of the region’s early work force is told by piecing together what is known about area businesses, and examining laborers’ tools, products, machinery, photographs, and oral history—stitching them together like a shirt factory garment.

This exhibit was funded in part by Humanities New York with support from the National Endowment for the Humanities.

Any views, findings, conclusions or recommendations expressed in this exhibition do not necessarily represent those of the National Endowment for the Humanities.

Additional funding has been provided by The Waldo T. Ross & Ruth S. Ross Charitable Trust Foundation, the Touba Family Foundation, the City of Glens Falls, and the Town of Queensbury.