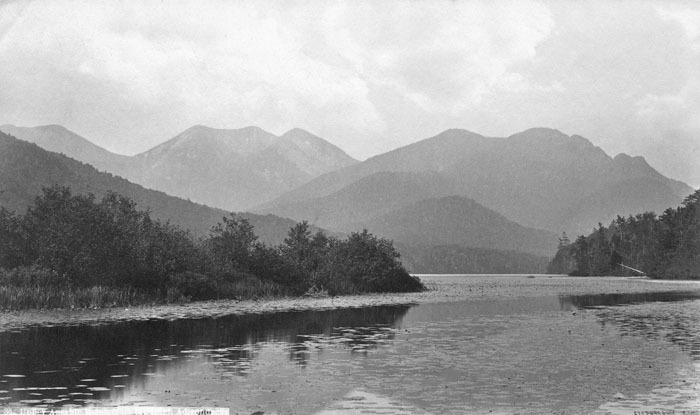 In the 1870s and 1880s, Seneca Ray Stoddard made several trips through the Adirondacks to photograph the sights, in particular the mountains that defined the region.  This small exhibit features a select group of original albumen prints that feature the High Peaks. Some were taken from vantages along the routes that led to the central Adirondacks – from the South, Keene Valley to the east, and the north. Others feature more remote places reached only on foot, such as Avalanche Pass and Lake Colden.

Accompanying the photos is a set of four pen & ink sketches of the High Peaks as seen from different directions.  Each identifies the individual mountains by name along with other features included in the view.  Intended to be used as illustrations in his publications, they serve as a reference when examining his photos. 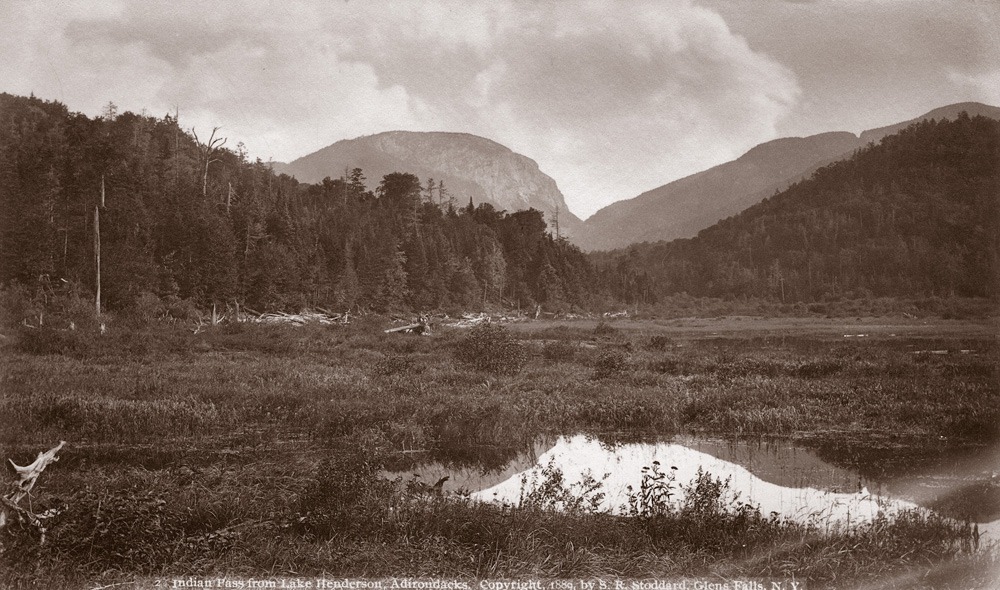 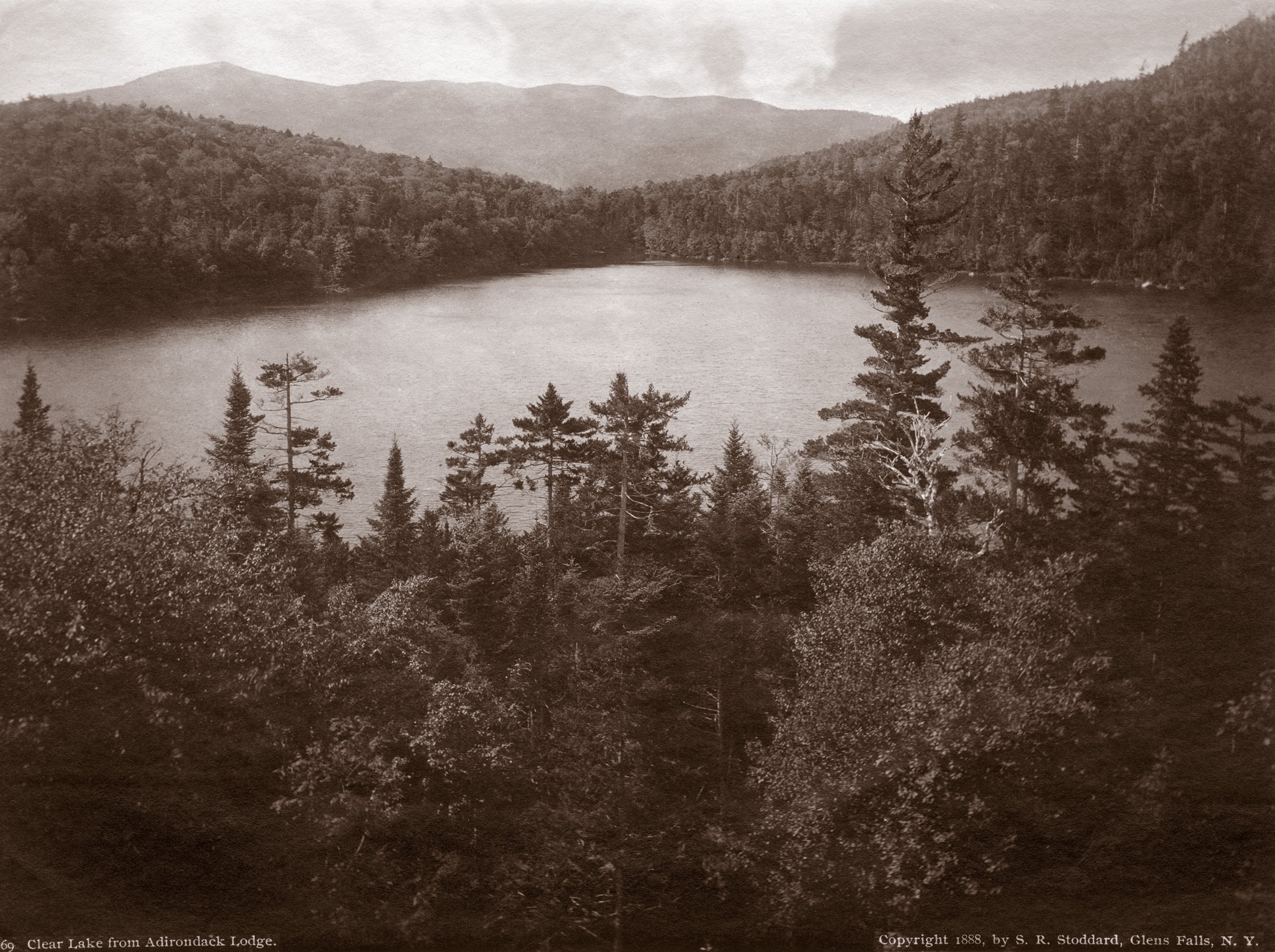 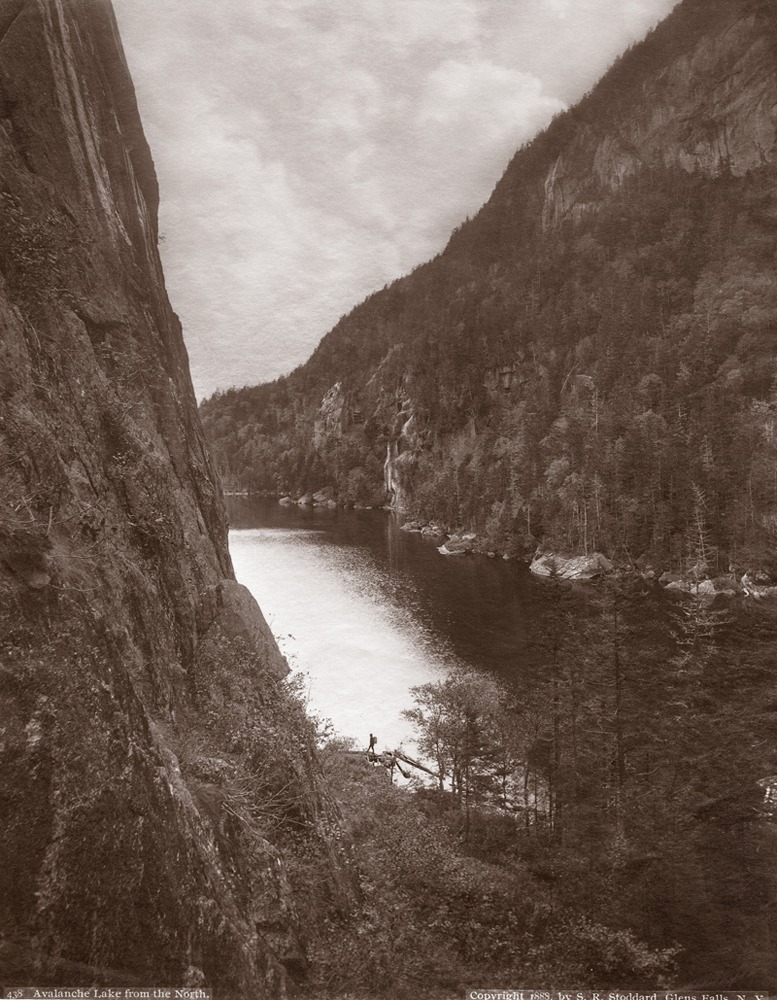